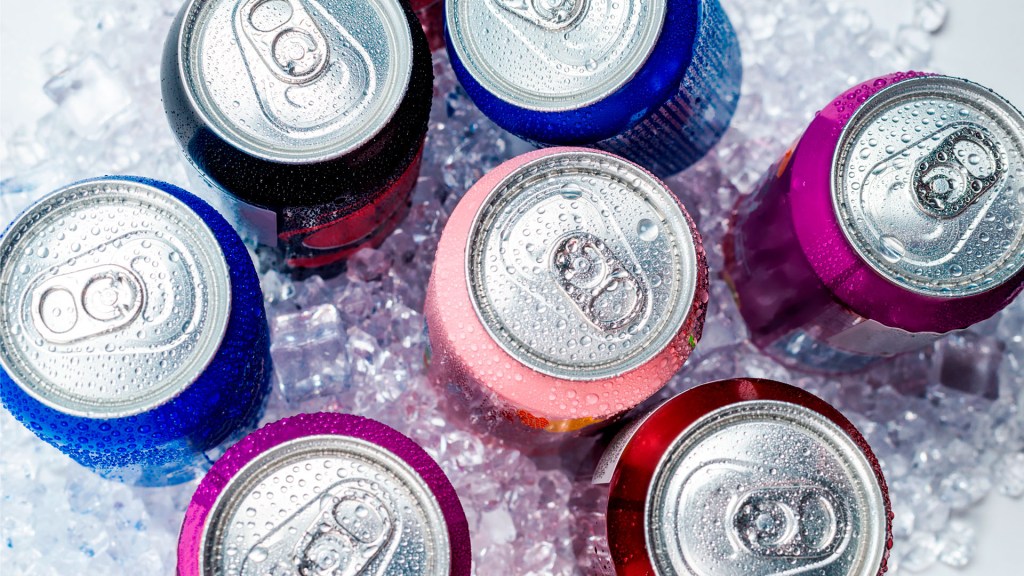 Just like with all people and all companies, customers have their own distinctive traits. And if we had to name one distinguishing feature of our customer Ceylon Beverage Can (Pvt) Ltd, it would definitely be their determination. First of all, because in order to build a new plant in their most favoured location, they practically “moved a mountain”.

Secondly, having become one of the most competitive companies in the production and printing of cans in just five years, they decided they wanted more: they set up two soft drinks production and canning lines. How did they do it? With a lot of determination, but not only that: here is their brief (and powerful) story.

Ceylon Beverage Can: from can manufacturer to beverage producer

Ceylon Beverage Can was founded in 2014 in Sri Lanka and has quickly become a major producer of 2-piece aluminium cans for beverage companies in Asia, East Africa and the Middle East. The production capacity soon reached impressive heights: 800 million cans and 2 billion lids per year.

In 2018, Ceylon decided to expand their business by entering the beverage production and canning market for third parties, founding a new dedicated company: Ceylon Beverage International (Pvt) Ltd. Their requirement, however, was not just to start a new business from scratch, but to do so with highly flexible systems capable of producing a very wide range of both carbonated and still beverages.

The assignment of the project came after lengthy negotiations involving continuous extensions and modifications to the original solution, further complicated by the presence of local competitors.

In spite of initial challenges related to the evolving adaptation of the offer based on the customer’s needs, we managed to establish a collaborative relationship that allowed us to successfully install our systems.

In order to satisfy the need for the production and canning of different soft drinks, we designed two syrup rooms for the preparation of the drink base and two filling lines for canned drinks: one for CSDs (carbonated soft drinks) and the other for hot-filled still drinks/ dairy. Setting up a new business, such as beverage production in the case of Ceylon Beverage International, requires experience and know-how in the relevant sector or the support of skilled external personnel. The company therefore sought our technical advice to assist in the implementation of their strategy.

Beverage production takes place in two separate 6000 l/h syrup rooms, one dedicated to carbonated drinks and the other dedicated to still drinks. Both systems can be summed up as follows:

Once the syrup that forms the base of the soft drink has been produced, we move on to the inline premix system, whose purpose is to prepare carbonated drinks by deaerating the process water, mixing it with the flavoured syrup and adding CO2.

Our 6000 l/h Sym-Car-Mix mixing and carbonating plant uses the principle of carbonation under saturation conditions to produce the carbonated drink.

In this machine, all the components are controlled by a flowmeter for maximum precision and repeatability of the final product. In addition, the presence of a centrifugal pump allows the product to be fed to the filling machine with controlled pressure, a feature that greatly aids the system in terms of stability.

The packaging line starts from the CFT 201 automatic depalletizer.

3. The filling and seaming of the cans

The filling section, including our Master C-Tech 36/6, is the core of the CSD line.

This is a flowmeter filler for carbonated drinks consisting of an automatic monoblock equipped with counter pressure filling technology, which guarantees a high level of precision, combined with our most advanced seaming technology.

4. The pasteurization and packaging stage

Finally, the filled cans pass through a pasteurization and cooling tunnel, which is followed by the wrapping and packaging phase. At the end of this process, the CFT 601 palletizer concludes the assembling of the products on the pallets.

The hot filling line for still drinks is for the most part constructed in the same way as the line for carbonated soft drinks, except for the pasteurization stage, which takes place earlier for still drinks.

Once the still drink has been prepared in the syrup room, it passes to the heat treatment stage in the tubular pasteurizer (6,600 l/h) and then to the homogenizer. The function of the rapid pasteurization process is to bring the beverage to a temperature at which the bacterial load is significantly reduced, while preserving its nutritional properties.

Hot filling has the advantage of also sterilizing the containers through the heat of the beverage itself. For this reason, after the cans have been filled and turned upside down to sterilize the lid as well, they go through a cooling-only tunnel that lowers the temperature of the beverage.

This is followed by the same steps as mentioned for the CSD line.

This project allowed us to prove ourselves in terms of flexibility and continuous adaptation to the needs of the customer and to the circumstances. Through ongoing dialogue and collaboration, it was possible to design and install tailor-made solutions to meet the needs of an ever-growing and evolving business, paving the way for further expansion in the future. In addition, excellent teamwork enabled the arrival, installation, and startup of the lines in the middle of the pandemic. Credit in this case must be shared between Ceylon Beverage International, which was able to manage these operations independently; CFT technicians, who managed to provide valuable support despite the distance and difficulties; and our excellent quality and user-friendly technologies.

The global beverage can market, and by implication all the processes surrounding it, offers good growth prospects: it was valued at USD 35.72 billion in 2020 and is expected to expand at a compound annual growth rate (CAGR) of 5.1% between 2020 and 2028.

The increase in global consumption of soft drinks, especially fruit juices and energy drinks, coupled with the growing consumption of canned ready to drink (RTD) products, is expected to drive market growth. This is combined with increasing demand for sustainable packaging solutions, which has led to increased adoption of aluminium cans as the most recycled beverage containers globally.